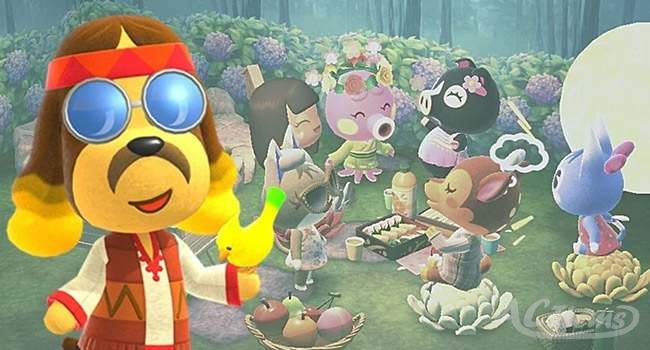 What will happen to Harv's Island?

After the ACNH2.0 update arrives, there will be a large number of new stores coming to Half Island, which may be more than those shown on Nintendo Live. All shops on Harv's Island have been basically confirmed, and players can contribute their Animal Crossing Bells to their hearts' content. 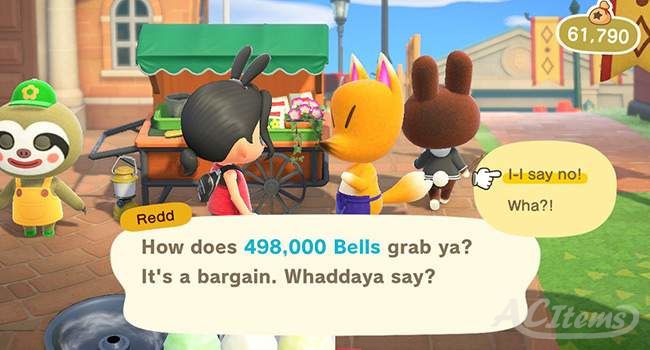 The shady art dealer Redd is looking for a new place to operate and is trying to deceive his customers. He will still sell paintings and statues, just from Haf Island instead of visiting the player's island. Redd's permanent residency may or may not improve his reputation. 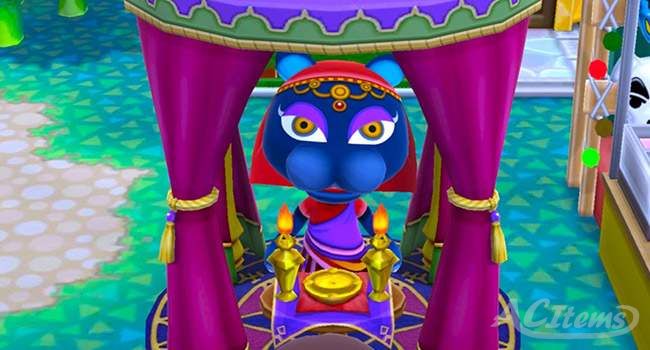 Katrina is returning her Animal Crossing. She and her fortune shop have been missing in New Vision, but are returning. The fortune shop will tell the player how lucky the day is, and may eliminate the curse and other luck-related aspects in the game. 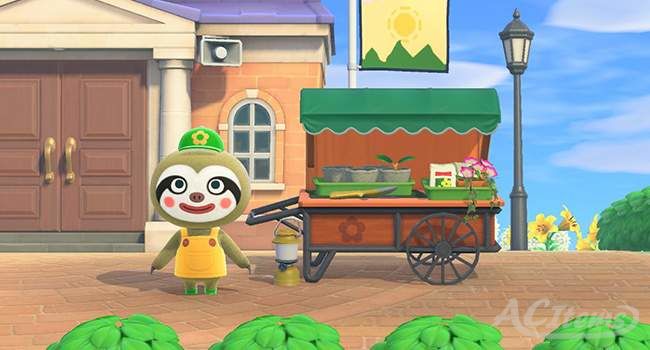 Leif is another traveling merchant who will sell shrubs, flowers and other related items in his shop, including what appears to be brand new fertilizer. His flower shop will get a more permanent upgrade. 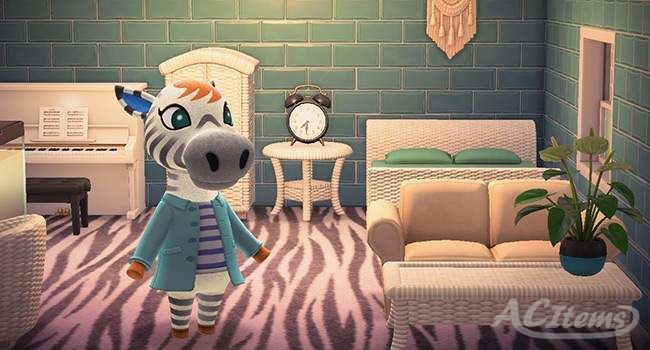 Savannah is a traveling merchant. She now has a fixed store and will continue to sell floors and wallpapers, which are the same as her inventory when she visits the player's island.

Kicks will sell footwear in his shop. This is a brand new store, but Kicks is not a brand new villager. He would stop traveling around, just like everyone else. 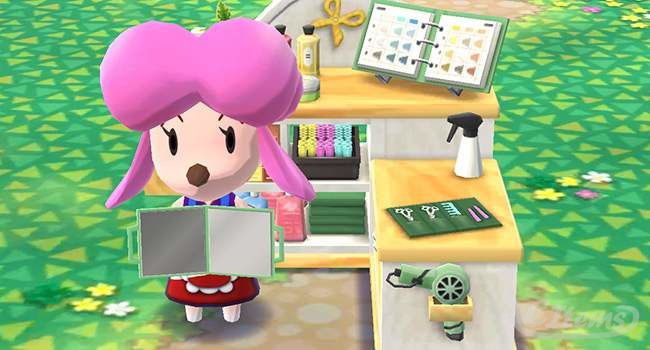 Harriet's shop will give players something new: hairstyles. She will be in charge of Animal Crossing players who want to get a new hairstyle in the game. After learning, players can do these hairstyles themselves without having to go to Harriet. 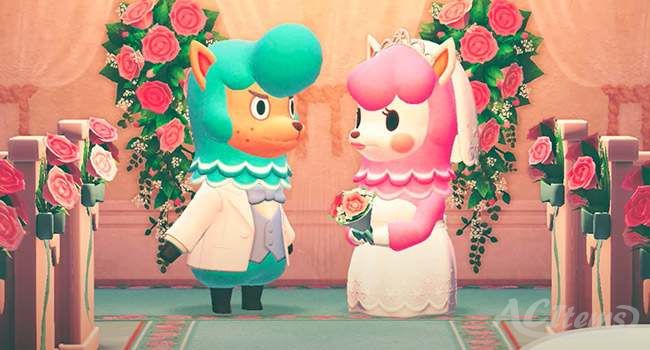 Reese and Cyrus will eventually play roles other than the symbolic married couple in the game. They can now redesign the furniture in Animal Crossing: New Horizons.

Tortimer is the retired mayor who previously won the title of Animal Crossing, and he doesn't sell things like everyone else. Instead, he will let players access their storage space from there, and put their newly acquired items away from the island without going home.

Fans, hurry up and get your ACNH Bells ready and enjoy shopping on Harv's Island. If you don't have enough Bells, come and get ACItems as soon as possible. We will deliver them in time and 24/7 online services.