Before the 1.11.1 update, you may also find a bug in the museum. The museum is a landmark of the Animal Crossing series, so its mistakes made users angry, but Nintendo quickly repaired it. 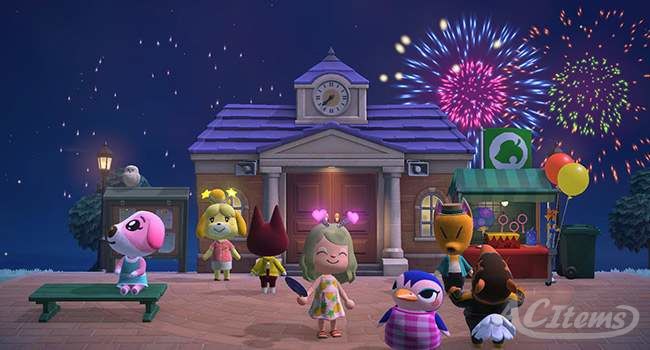 The fish, insects, artwork, marine life and fossil specimens you find on the island will be displayed in the museum. Of course, first you need to give the specimen you found to the museum curator Blathers so that he can show it to you. During your conversation with Blathers, you can visit the museum.

In addition to the errors in the museum, the player also discovered that the villagers suddenly disappeared from the museum, which undoubtedly made the entire building quite plain and boring. In this regard, more and more players began to complain, Nintendo took action and through the 1.11.1update to fix the bug, the villagers returned to the museum. 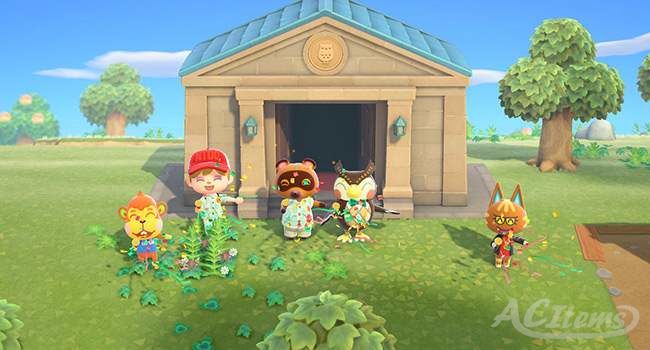 Anyway, it is nice to see your villagers roaming around the museum and asking them what they think of museum specimens. I don't know what other bugs you have found, you can discuss it with the players on our Discord platform.

In addition, after the 1.11.1 update, many seasonal products are sold for a limited time. The latest products sold by Nook Shopping are not cheap. You may need a lot of Animal Crossing Bells in exchange for them. If you have not had time to buy, then I recommend that you choose ACNH Bells from ACItems or directly purchase these Seasonal products to enhance the gaming experience.